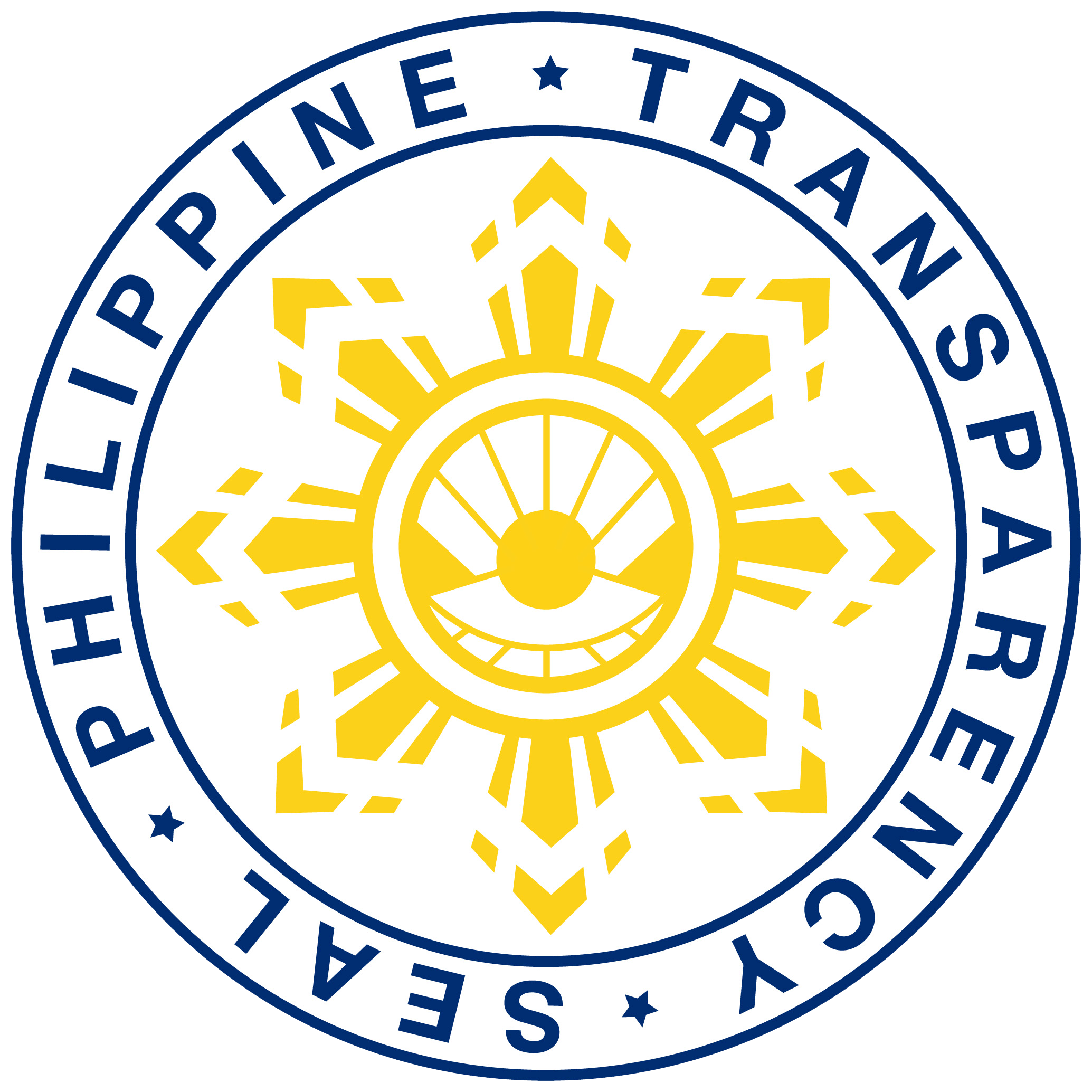 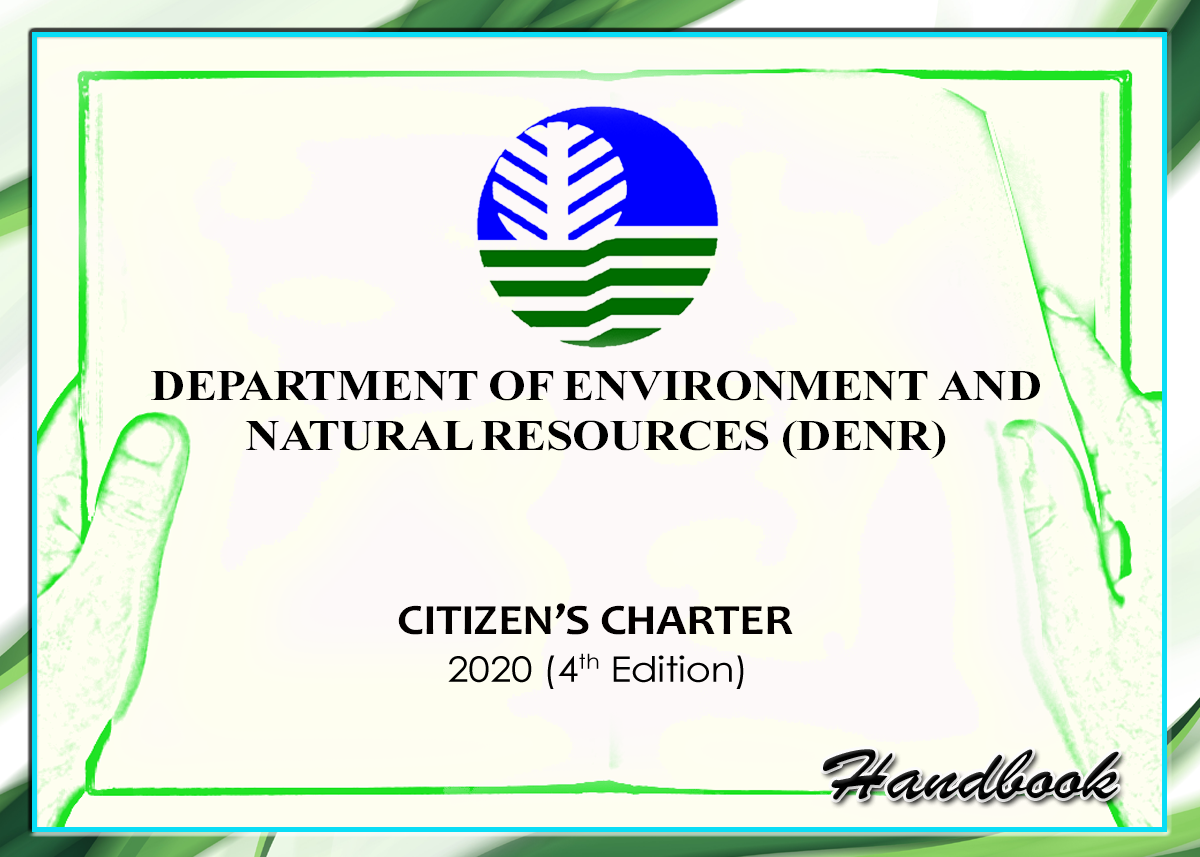 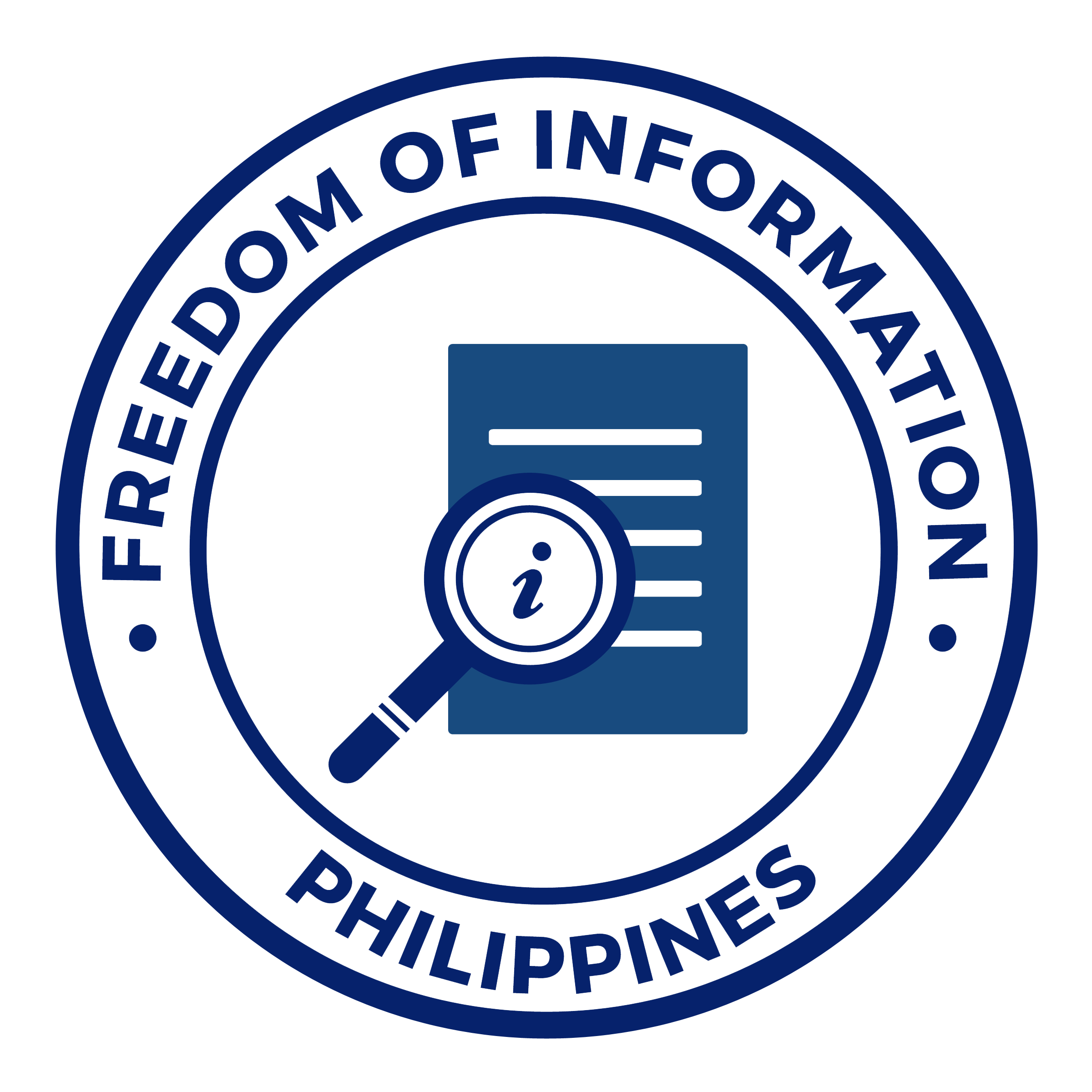 Pursuant to Presidential Proclamation No. 57, Series of 1999 declaring May as “Month of the Ocean”, the Provincial Environment and Natural Resources Office – Marinduque headed by Imelda M. Diaz, OIC, PENR Officer celebrated the Month of the Ocean by conducting Simultaneous Coastal Clean-Up on May 18, 2019. The activity aims to emphasize the significance of conservation, protection and sustainable management of coastal and marine resources. It is aligned with the theme “Free the Sea from Marine Debris”. The said activity was participated by the eighty-three (83) Coastal Barangays of Marinduque and representatives from various National Government Agencies (NGAs) such as Philippine National Police (PNP), Department of Social Welfare and Development (DSWD), Department of Interior and Local Government (DILG), Department and Public Works and Highways (DPWH), and PNP Maritime, among others.

The PENRO Marinduque appreciated the full support of stakeholders as manifested by the active participation of 3,635 individuals. A total of 3,082 kgs. of trash were collected along the shorelines of Coastal Barangays. Among the trash collected are food wrappers, straws, plastic bags, and cigarette butts.

“We want to express our sincerest gratitude to all participating agencies and volunteers for their active participation, support and cooperation in the simultaneous Coastal Clean-Up activities. The collective efforts of various stakeholders have resulted to the success of the Month of the Ocean celebration and a great impact to the people of Marinduque and the environment. Let us unite and work together to protect and save our oceans, join us to save our Mother Earth,” PENRO Diaz said.

Lastly, there will be a culminating activity on June 4, 2019 which will involve lectures on Clean Water Act, Water Code of the Philippines, Ecological Solid Waste Management and Climate Change Adaptation and Mitigation. The highlights of the activity will be the awarding ceremony for the “Best Barangay”, and a kickoff for the “Environment Month” celebration.

Evening of April 12, 2019, the Provincial Environment and Natural Resources Office – Marinduque received an information about a petroleum leak incident in FILOIL Fuel Depot owned by MAP 2000 Terminal, Inc./FILOIL Logistics Corp. located at Brgy. Buyabod, Sta. Cruz, Marinduque. Right away, OIC-PENRO Imelda M. Diaz dispatched a team to inspect and investigate the incident in coordination with LGU and MDRRM of Sta. Cruz, Bureau of Fire Protection and other concerned government agencies.

Initial investigation conducted by the DENR Personnel headed by SEMS Rolando Z. Capistrano and LMO III Simeon R. Diaz revealed that the incident happened on April 12, 2019, between 3:00-4:00 P.M., according to Punong Barangay Armando P. Paredes. It was discovered while a resident extracted water from a manual-pump deep well owned by the said barangay which is approximately five (5) meters from the said depot, and noticed that it is mixed with dark-brown colored liquid, suspected as gasoline due to its odor.  PB Paredes immediately informed the depot supervisor and accredited Pollution Control Officer Mr. Julius Fernandez to take precautionary action regarding the leak. He further called the attention and assistance of concerned agencies, particularly the Office of the Mayor-Sta. Cruz, MDRRMO-Sta. Cruz, BFP-Sta. Cruz, PNP-Sta. Cruz, PCG-Buyabod, Sta. Cruz and DENR-PENRO Marinduque in order to established public safety and crowd control over the area, while providing disaster preparedness, prevention and mitigation for the incident.

An interview with PCO Fernandez revealed that he immediately informed the top management of FILOIL regarding the said incident, which the company decided for the voluntary shut down and cease of operation of the depot. In his initial computations and findings, the source of petroleum leak is from Underground Tank No. 151 (UGT for Gasoline with storage capacity of 50KL) with approximately 2,000 liters of gasoline was at lost. However, he cannot conclude if the leak was from the pipeline system or from the UGT itself, unless a hydro-test was conducted.

The operation of the depot started in 2011 under the supervision of Mr. Julius C. Fernandez, an accredited PCO of the depot with COA No. 2017-R4B-01746 issued March 02, 2017 and valid until March 02, 2020. According to PCO Fernandez, the applications for Discharge Permit, Permit to Operate and Hazardous Waste Generator Registration I.D. of the depot were filed and on-process at EMB-MIMAROPA Regional Office. He also stated that the notarized Quarterly Self-Monitoring Report and Semi-annual Compliance Monitoring Report were both submitted on-line. Also, the company secured several documentary requirements from other concerned agencies for the operation of the depot.

A mandatory evacuation within 200-meter radius near the affected area was implemented by concerned LGUs in order to ensure the safety and welfare of some residents. A total of 18 families allegedly  affected by the incident were temporarily housed with their respective relatives. While other deep wells near the affected area were negative from petroleum contamination, activities that may spark or ignite to cause a fire were prohibited within the vicinity. Also, round-the-clock security/patrolling/roving and monitoring was also undertaken in the affected area.

Appropriate measures are being undertaken by the DENR-PENRO in close coordination with Sta. Cruz LGUs concern in order to determine the real cause of water contamination and the violations and liabilities of the company. The said company voluntarily stop their operation and initiated the clean-up of the affected deep well,  while DENR conducted its standard water quality sampling and testing as part of the investigation. A Technical Conference (TC) to be held at EMB-MIMAROPA Regional Office, Manila regarding the matter was also recommended by PENRO Marinduque. ###

In celebration of the 33rd DENR Anniversary and Philippine Environment Month, Imelda M. Diaz, OIC-PENR Officer was invited at the Kapihan sa Philippine Information Agency (PIA) on June 10, 2020 which was aired in Lucky Seven Channel 3.

PENRO Diaz highlighted the activities and programs of the Provincial Environment and Natural Resources- Marinduque in the province. She emphasized that despite COVID-19 pandemic, the DENR continued it delivery of service to clients or general public especially now that Marinduque is under Modified General Community Quarantine (MGCQ). Likewise, she announced that the DENR deviate from the usual celebration of having a grand assembly of officials and employees. This year’s observance of DENR’s day will be done through different initiatives. LAWIN patrollers of field Offices nationwide are deployed to conduct simultaneous anti-illegal logging operations.

There will be a tree planting activity on June 18, 2020 in Brgy. Tabi, Boac, Marinduque. This will be done by DENR employees only to avoid mass gathering. However, she encouraged those who are interested to conduct tree planting activity, to coordinate with DENR so that seedlings will be provided and area will be identified by   DENR-PENRO.

Furthermore, she reiterated that the PENRO-Marinduque Office is now open to its clients but it observes safety and health measures protocols in the workplace to prevent the possible spread of COVID-19 among the employee and clients. 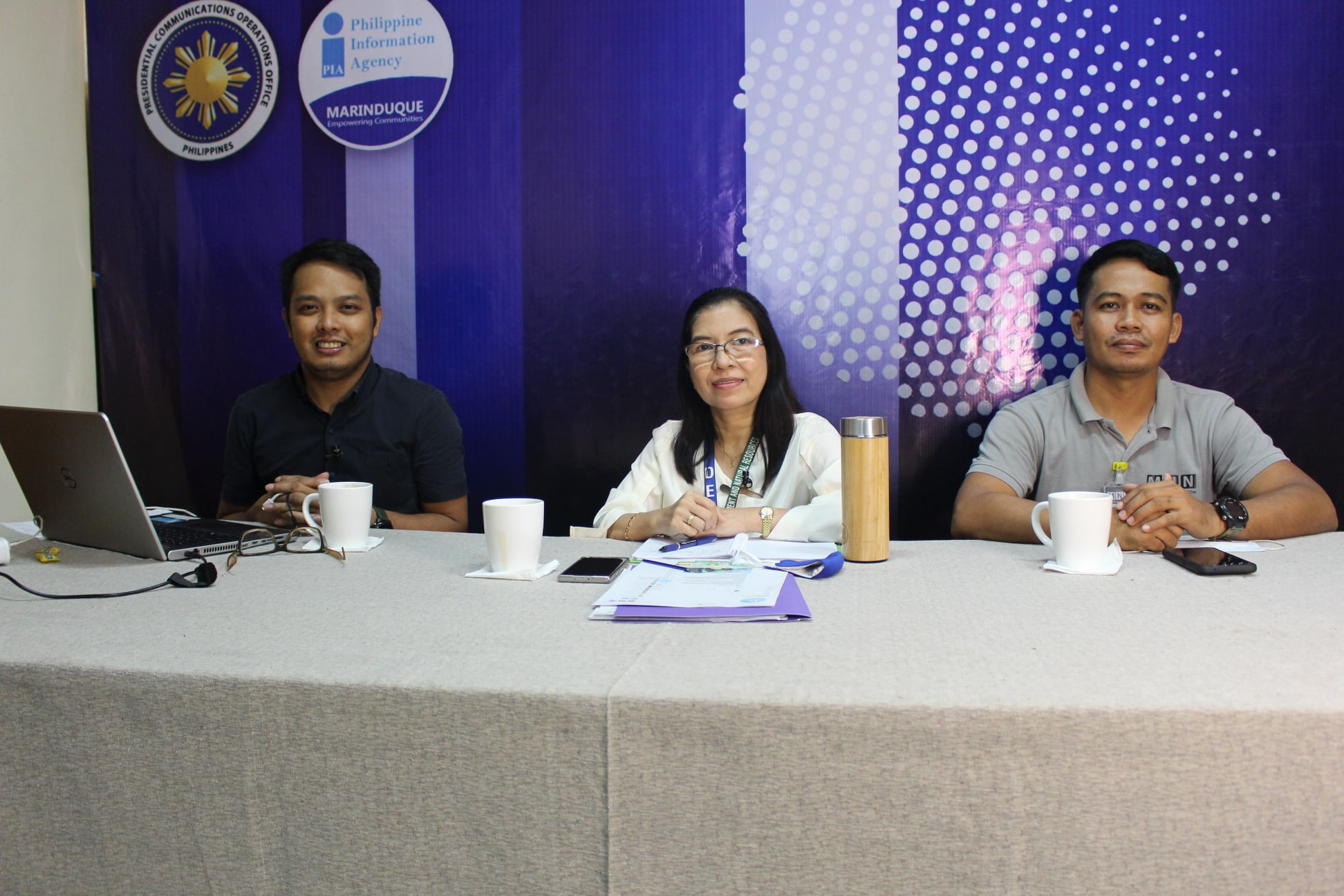 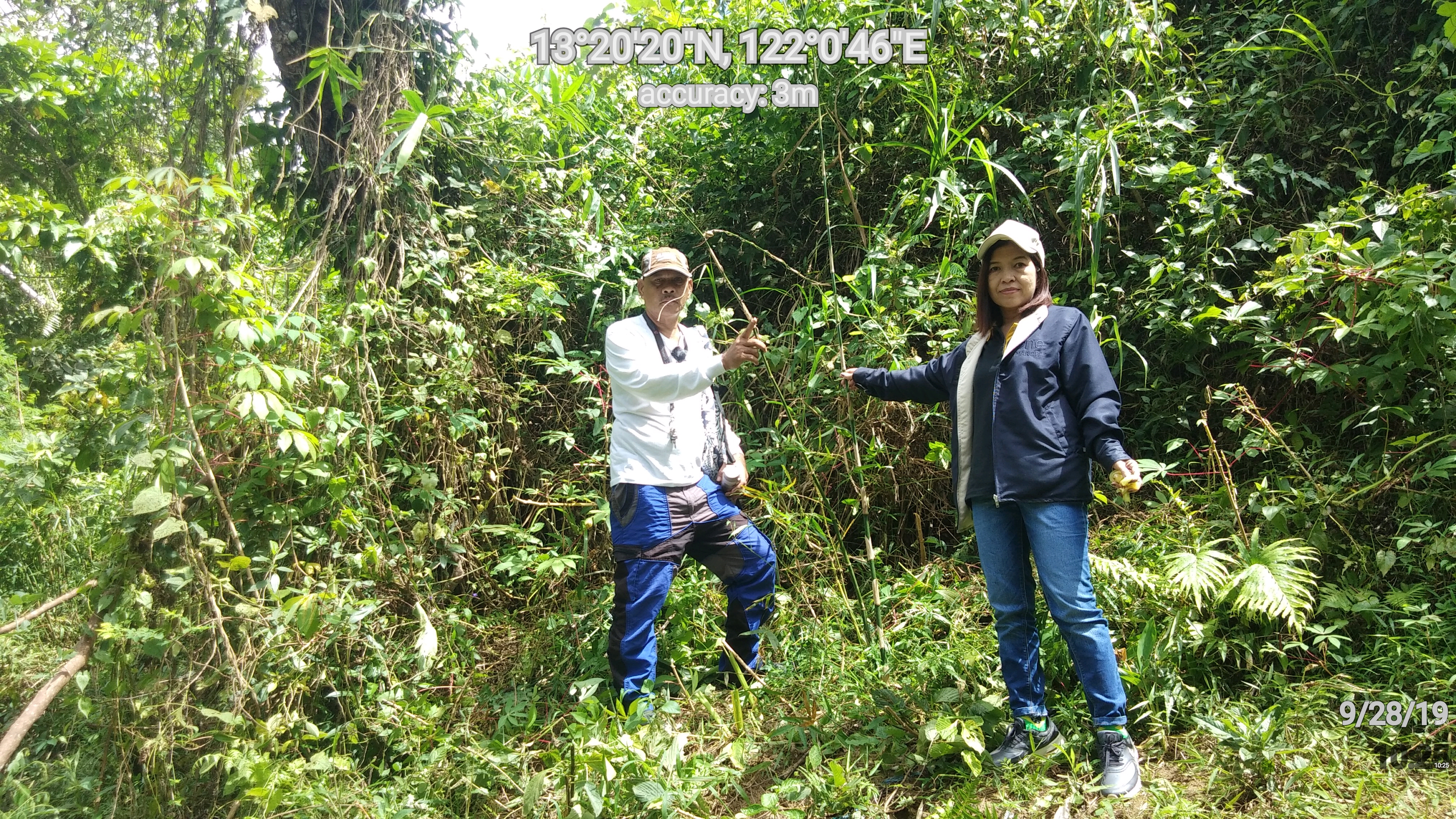 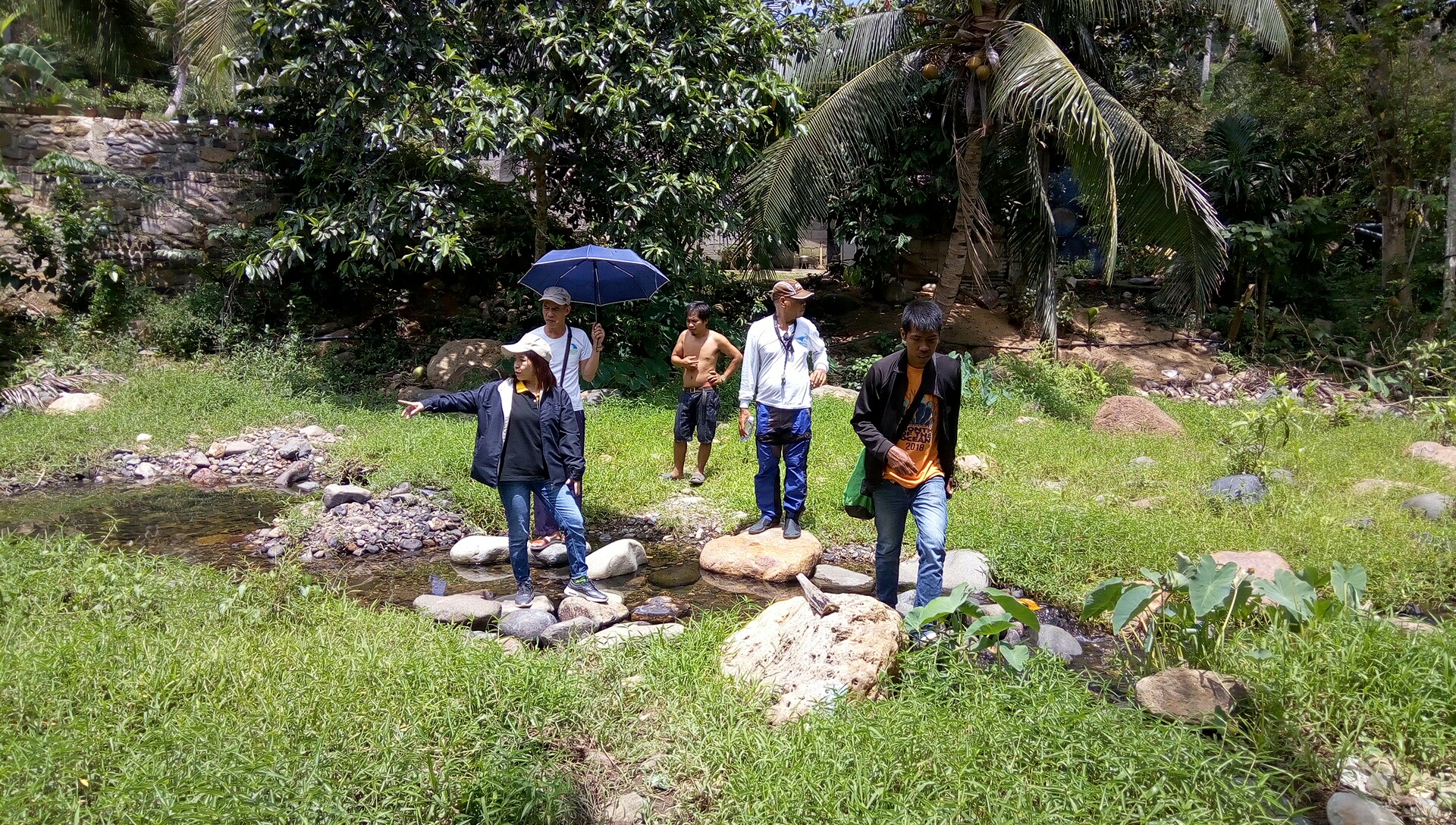 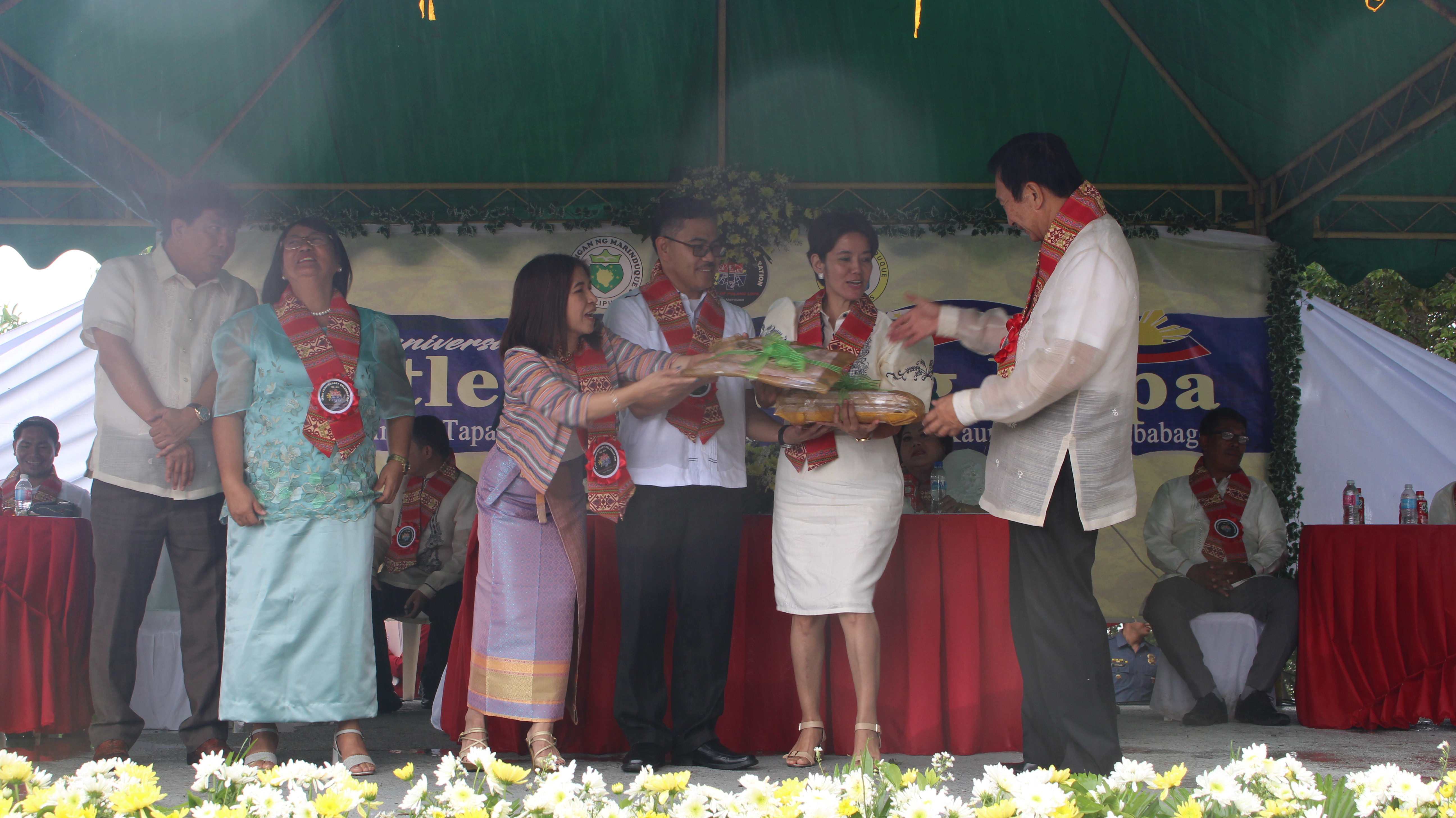 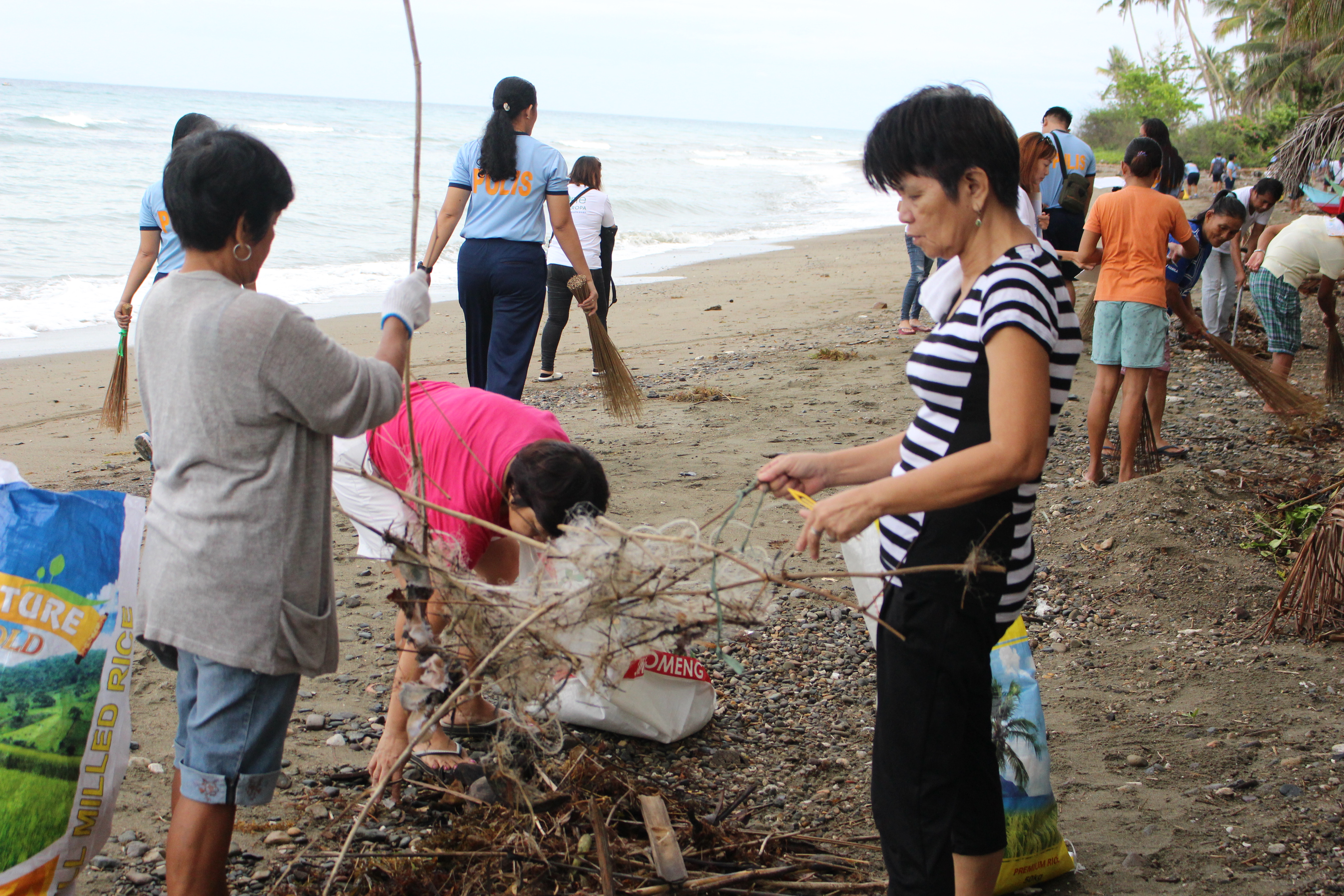 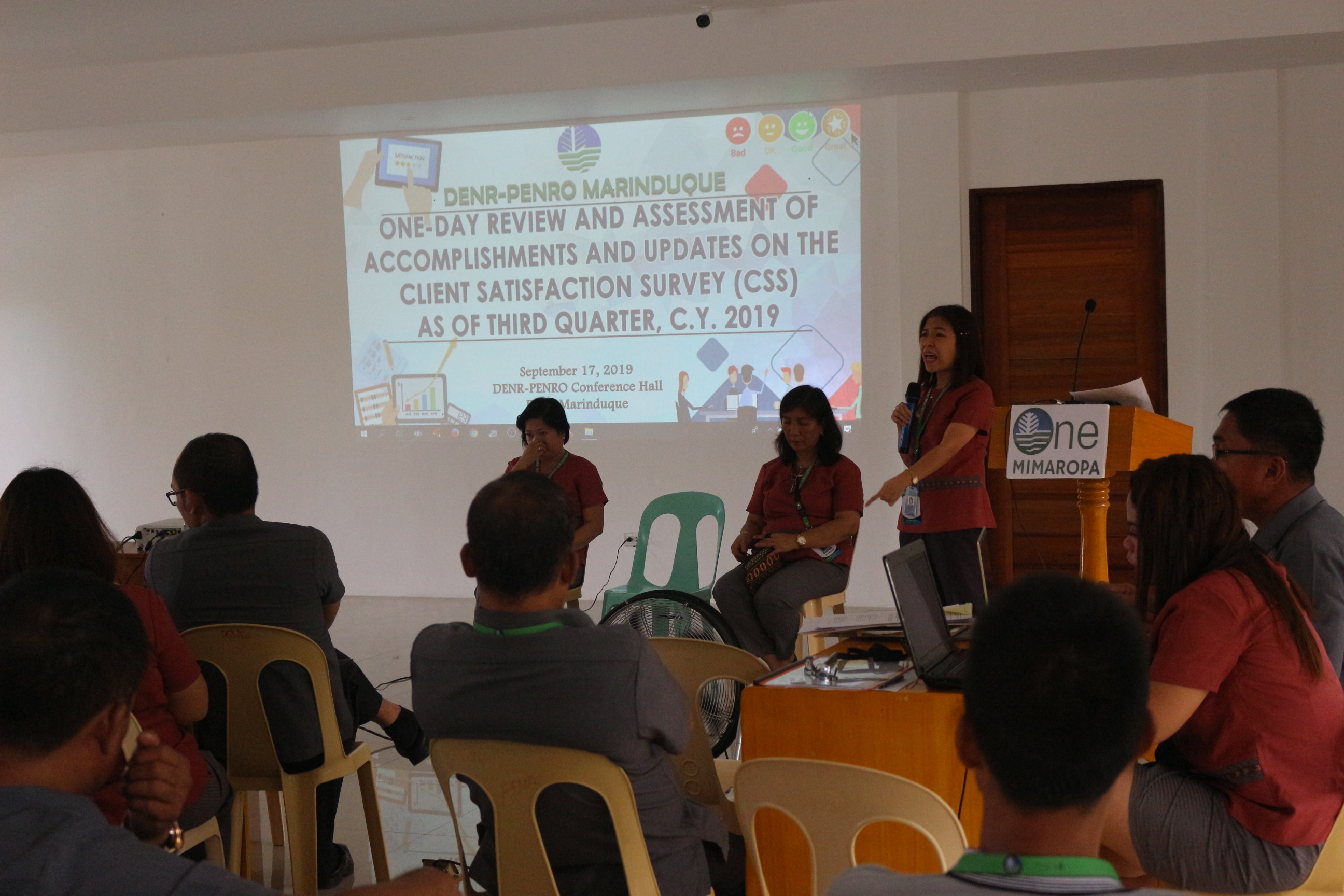 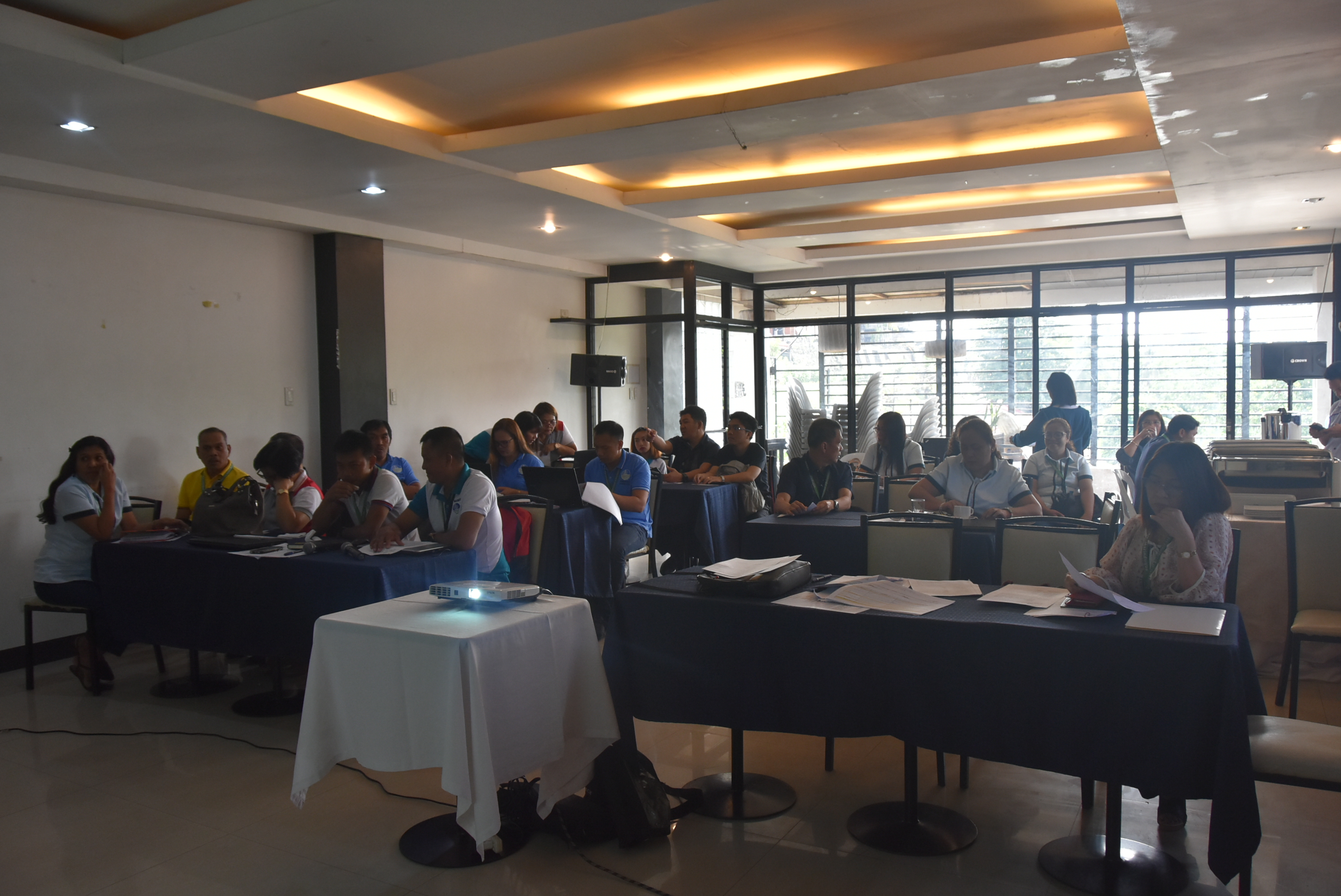 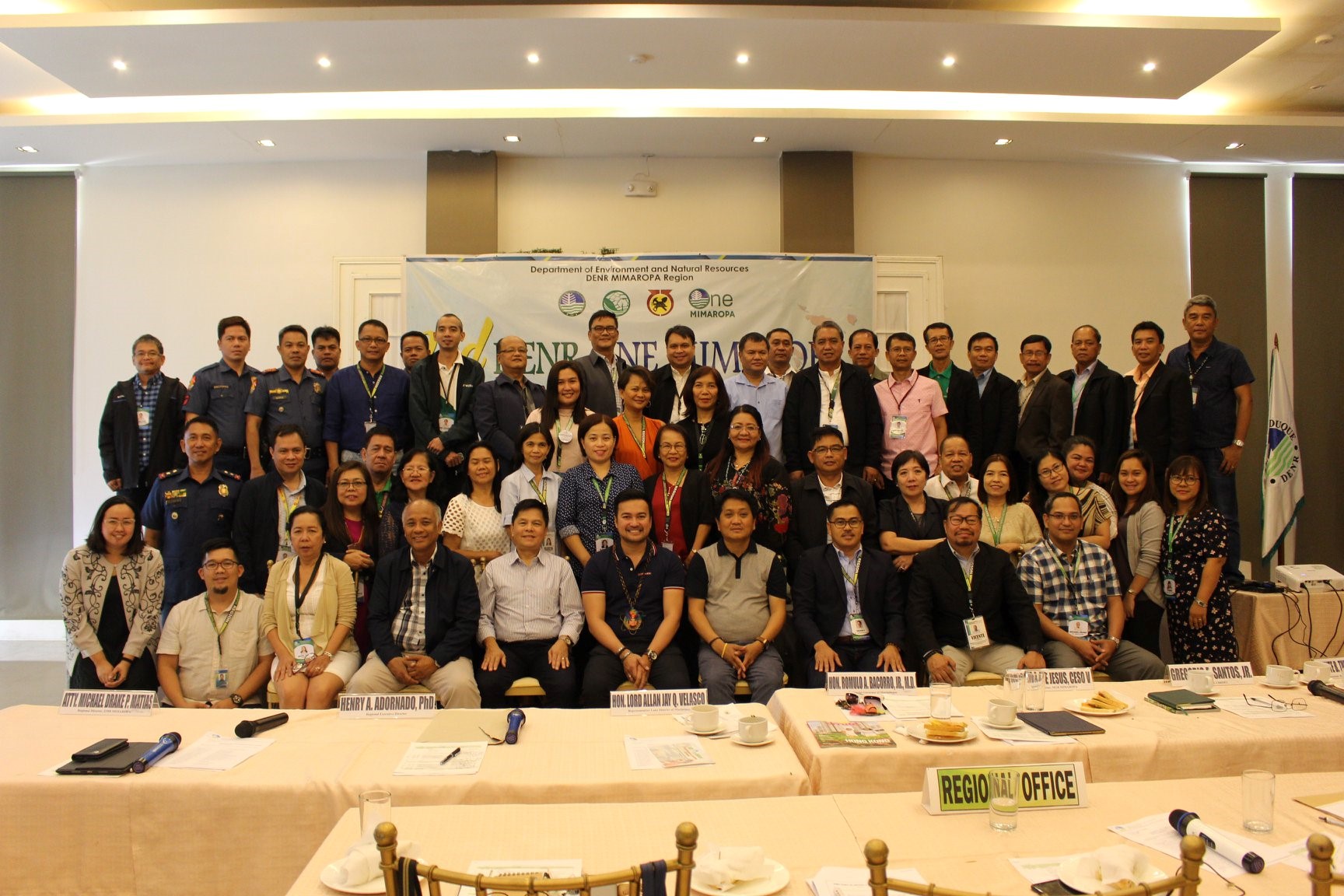 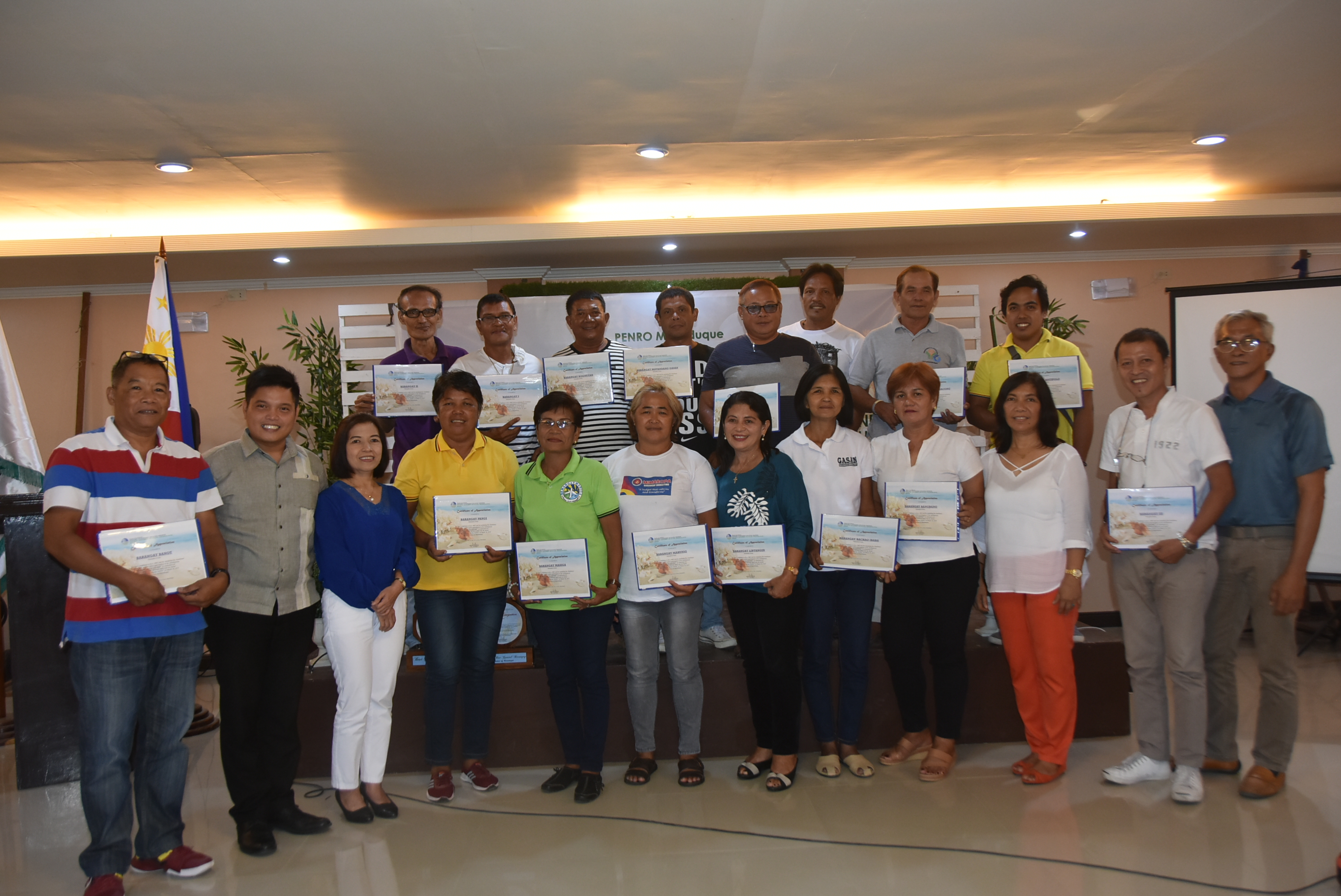 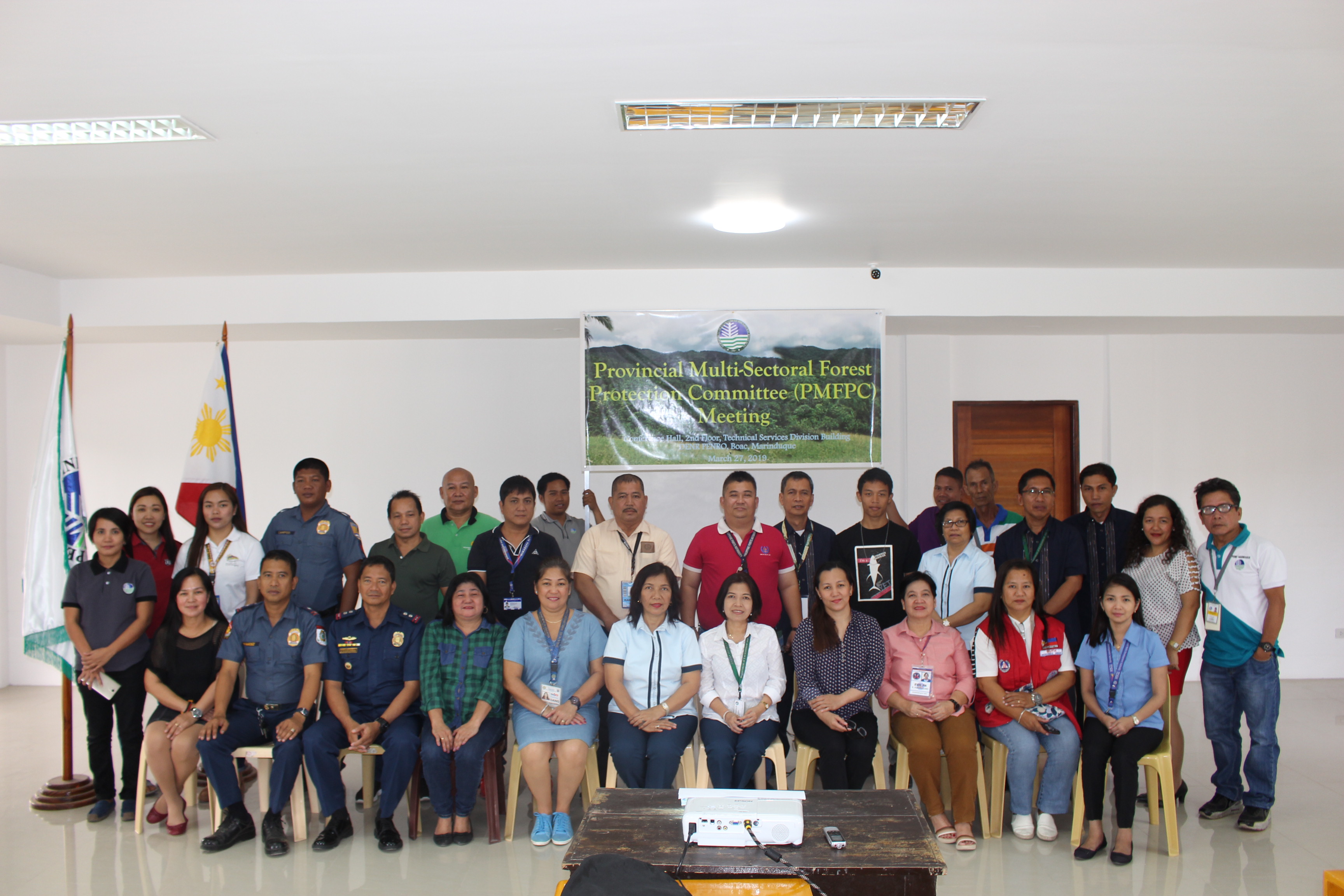 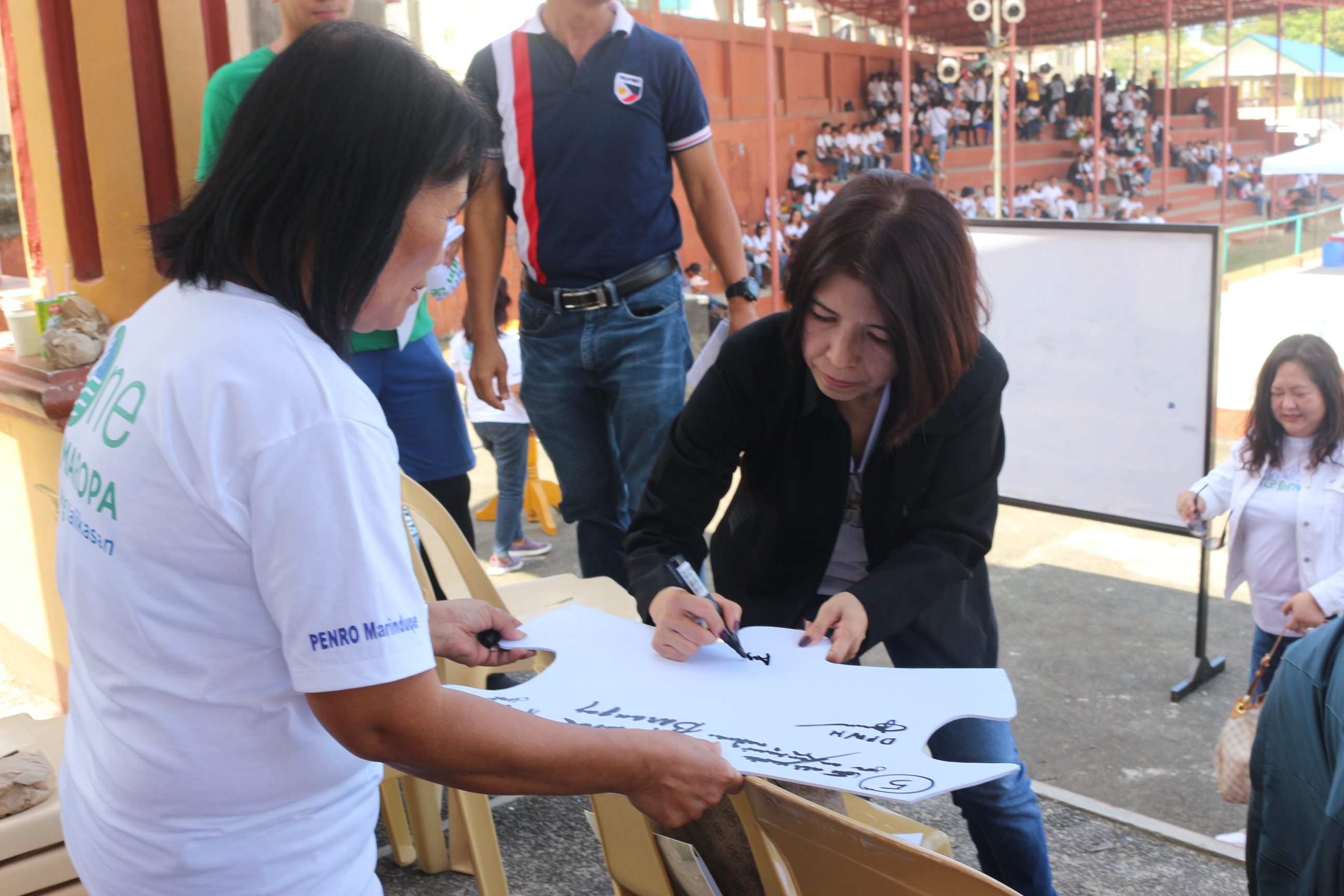 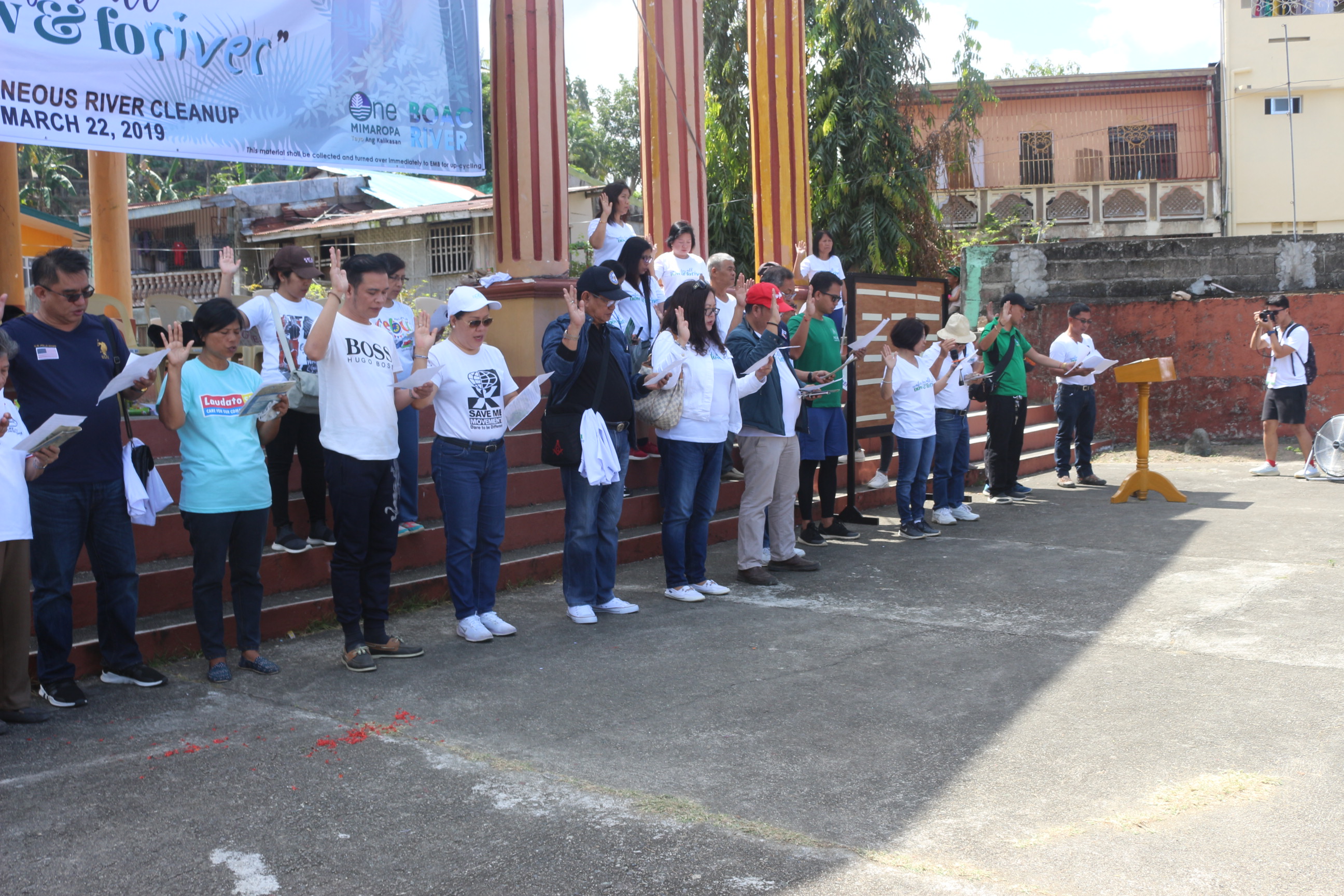 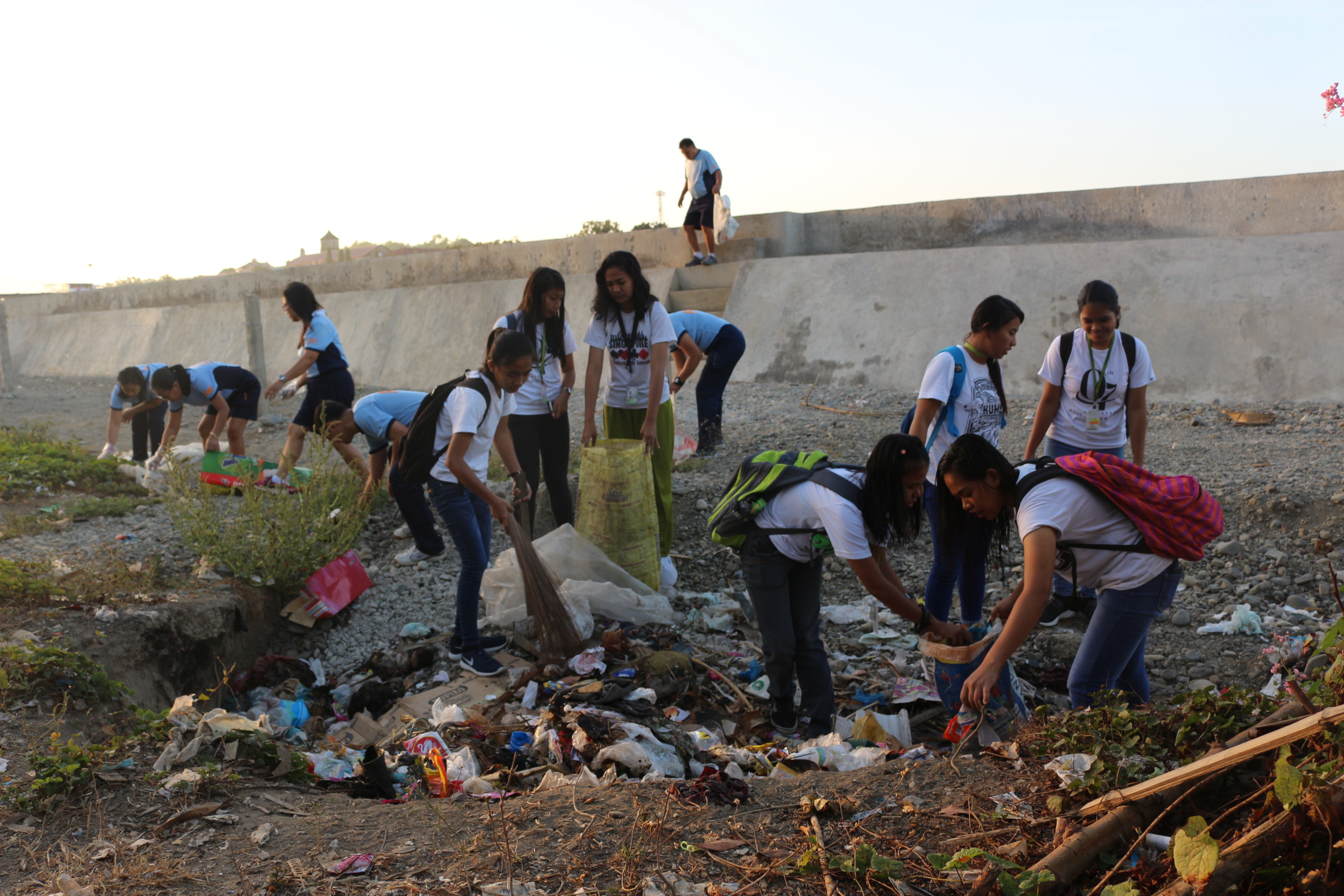 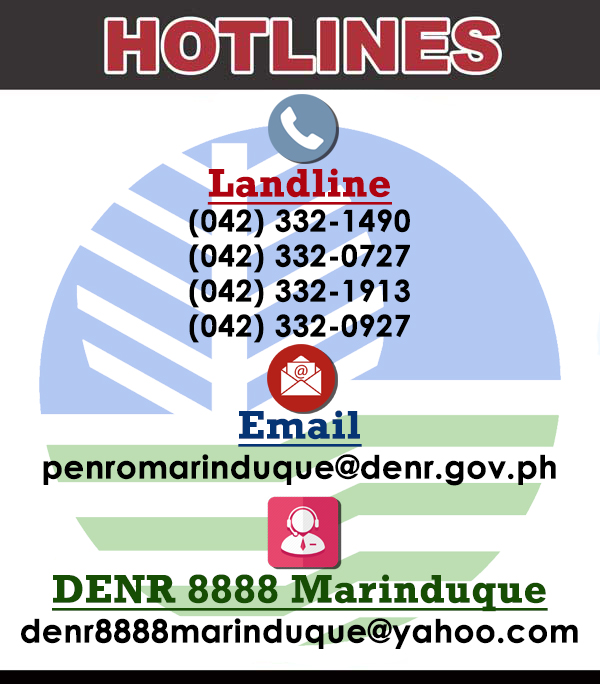 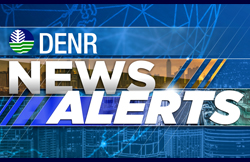 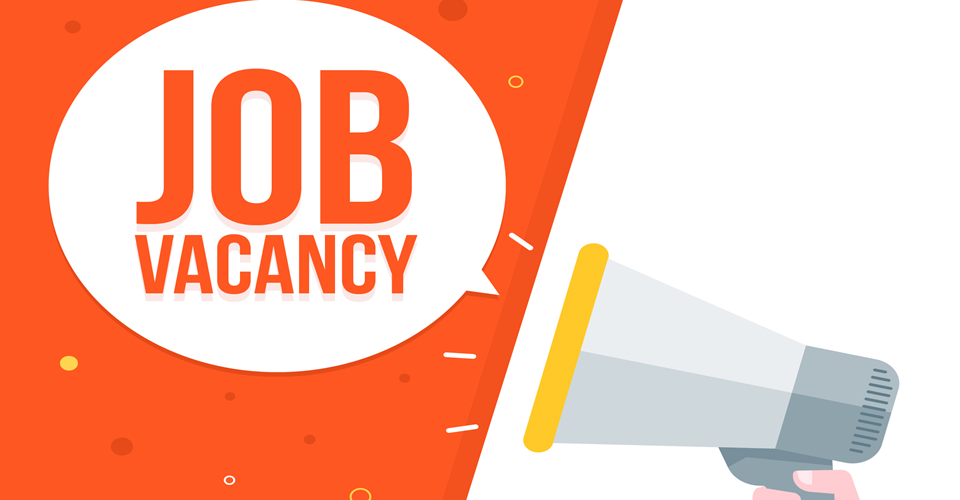